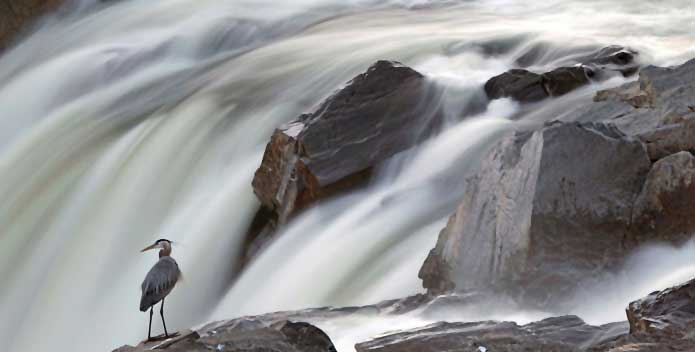 CBF's Litigation Department uses carefully chosen legal action as another tool for advancing the restoration and protection of the Chesapeake Bay, its rivers, lakes, and streams.

Litigation is used to not only protect and enforce the current environmental laws but to bring about environmentally friendly change within our legal system. CBF attorneys argue cases in the federal and state courts within the watershed and file amicus curiae—also called Friend of the Court—briefs in related environmental lawsuits.